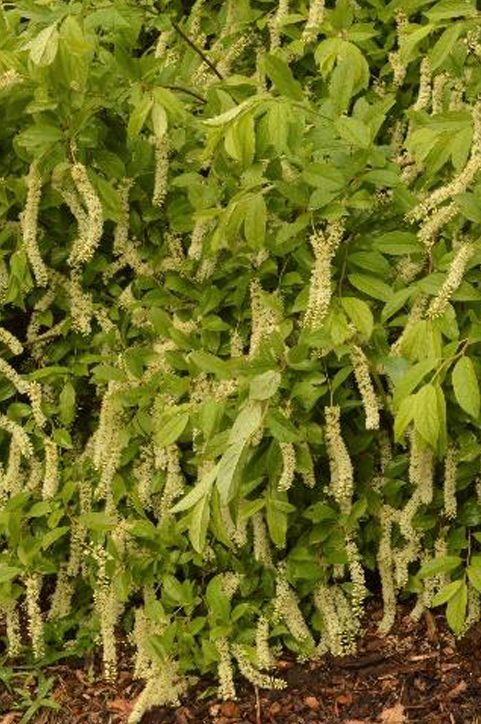 Itea – A Plant in Need of Rediscovery
It is rare for a low maintenance shrub, capable of providing the garden with close to four seasons of interest to be an uncommon plant in the home landscape. Oddly, this is the fate of Virginia Sweetspire and it was not until the late 1980’s that this plant began to gain limited recognition. Indeed, our native Sweetspire, botanically named Itea virginica, seemingly appears to be a ‘late bloomer’ to the gardening world, yet it was a well admired plant in the 1700’s. It appears to have become lost in the wave of new introductions and is a plant in need of rediscovery! 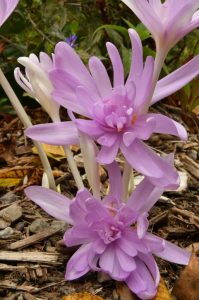 October marks the true start of autumn and much work for the gardener! We are now racing against time to complete our chores before that first strong frost. September was a fairly dry month, so watering chores are certainly high on the list! Always remember to take a moment and make some notes about your garden. Among other details, take note of what annuals are still looking respectable, which late season vegetables are living up to expectations, and perhaps what woody plants or perennials should be added to enhance the autumn garden for next year! 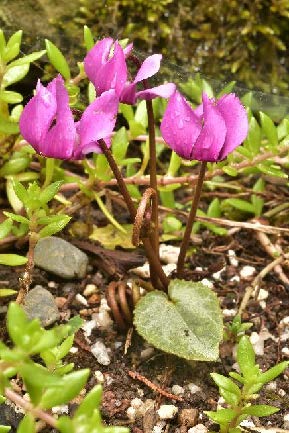 Cyclamens – Dancing in the Woodland Garden
It is amazing how some plants become pigeonholed into specific categories and on occasion it is difficult for even experienced gardeners to break free of this mindset. Cyclamen is a plant that is most befitting of this conundrum. Most people think of Cyclamen as a somewhat finicky winter blooming houseplant that all too often is overwatered during the summer and perishes. Discouraged, we fail to take notice of the various hardy selections that can provide low maintenance additions to the woodland garden with blossoms during nearly every season! 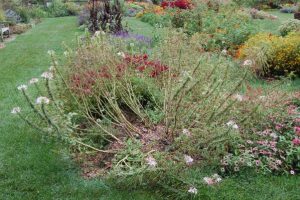 September marks the start of getting the garden – and the gardener – ready for a long winters rest. I know it seems too early to think of winter, but it is time to start planning for winter and the year to come. To this end, consider how best to overwinter and to make room for your favorite non-hardy plants indoors. Fortunately, we still have several months remaining for plants to grow, so there is no rush! Continue 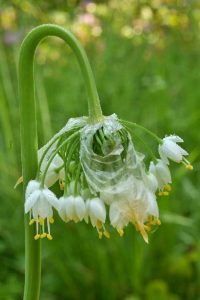 The Mighty Onion – A Gardeners Friend in Fall
Onions are a plant most people consider as a flavorful addition to meals, while the more ardent gardeners recognize their potential for colorful spring bulb displays. The selections many gardeners have yet to discover are the species and crosses available for late summer and autumn bloom. Indeed, the mighty Onion, botanically known as Allium has much to offer the autumn garden!