To me, August is the month that epitomizes summer. The days remain long, with the daytime chant of the cicadas with the evening chorus of the crickets. Rainfall in July varied by where you live, but the high temperatures coupled with the generally lower rainfall is showing stress on some plants. August typically has many humid days, but the temperatures are usually in the 80’s, which is good for both the plants and the gardener! Remember to get outside during the cool of the morning or evening, use sunscreen and continue to take good notes of your endeavors. 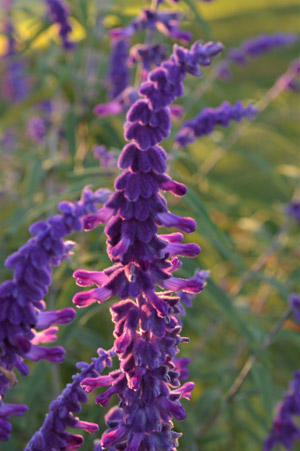 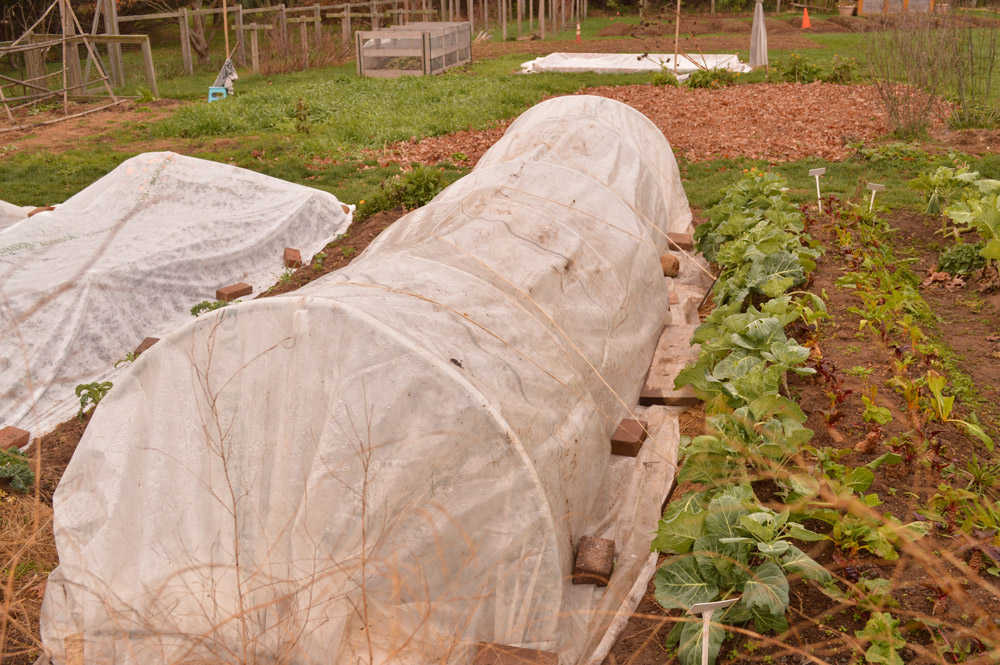 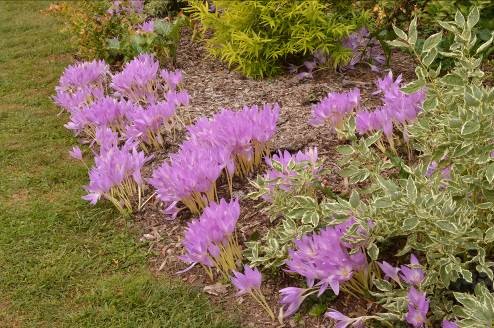 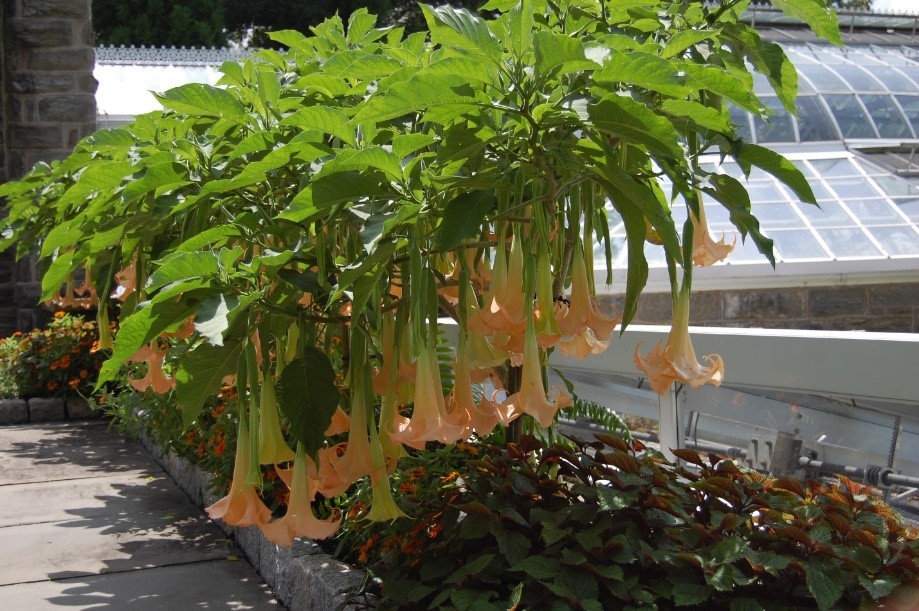 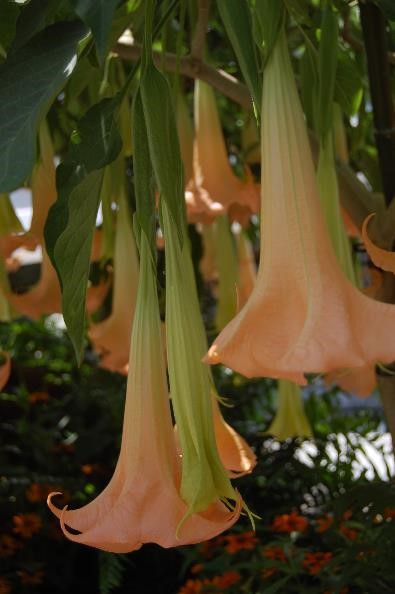 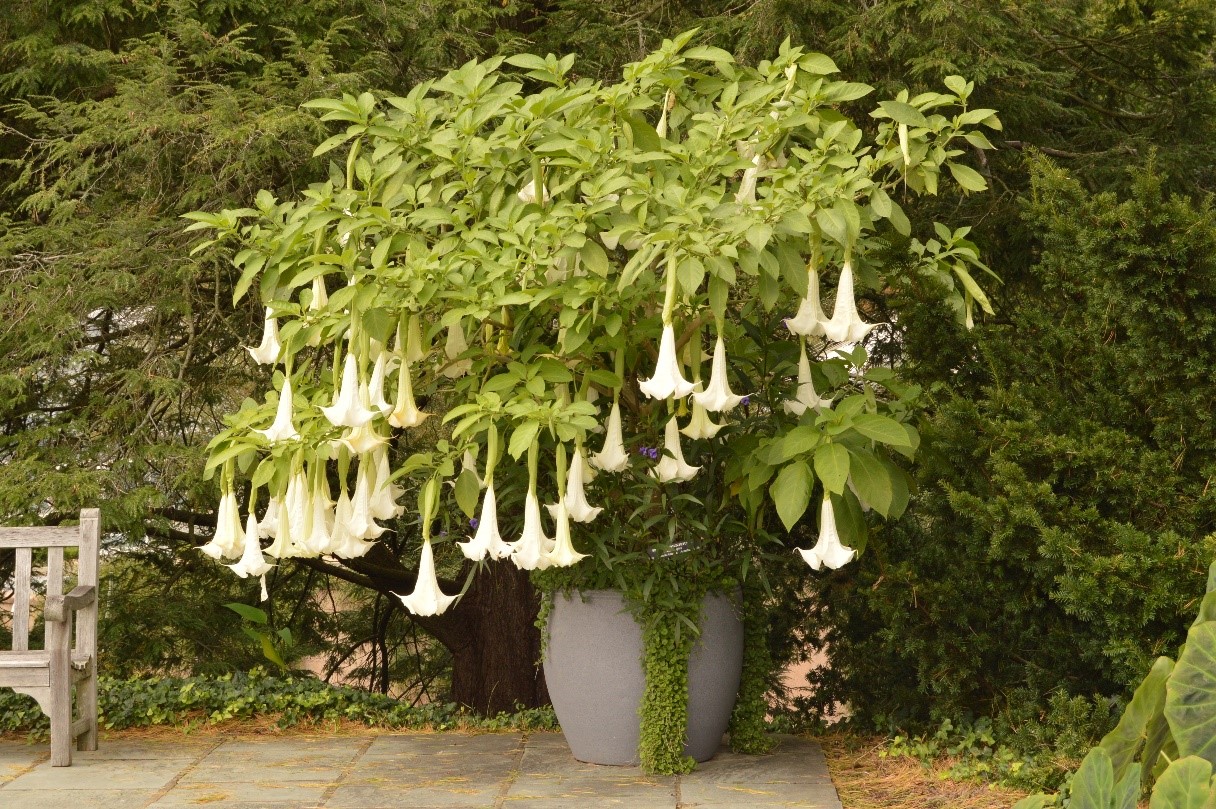 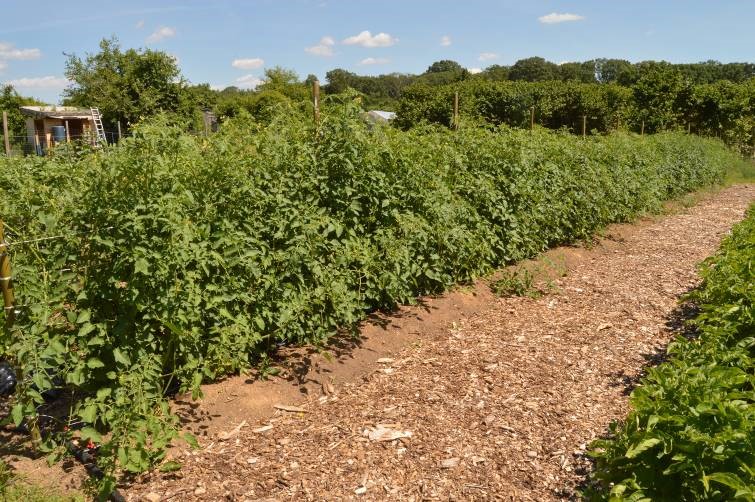 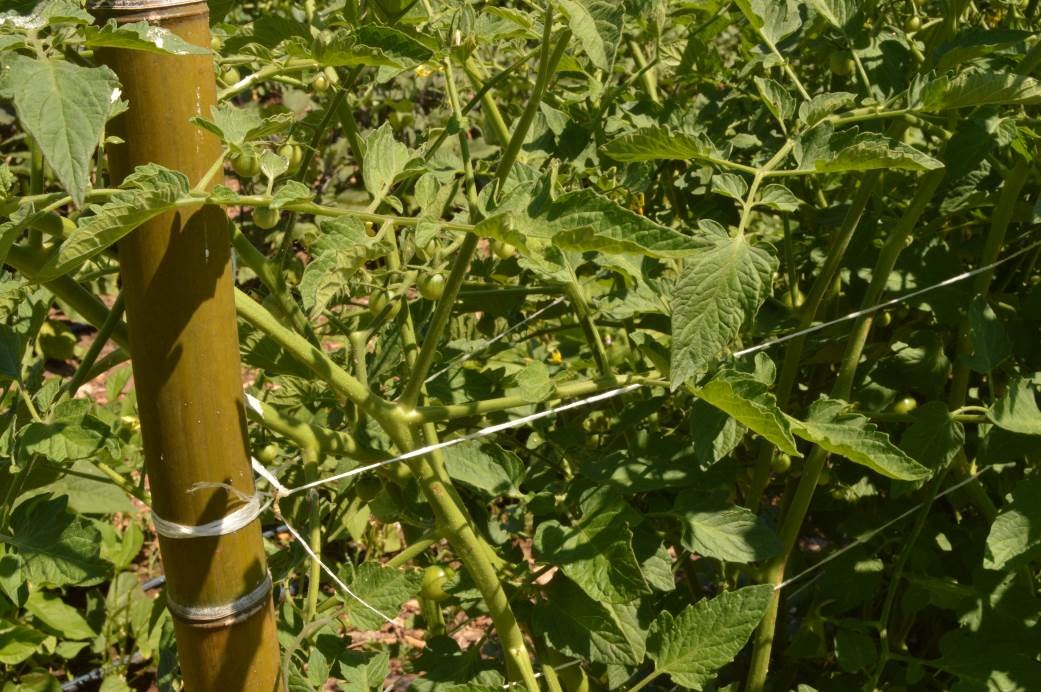