Adequate April showers combined with seasonally appropriate temperature has provided early May with a very nice assortment of spring blooming plants. Although rather chilly for those looking forward to those summer days of 90 degrees, the cool weather will allow spring blooms to last and to be enjoyed to their fullest! May is always a hectic month, so take the time to make notes in your journal and take long evening strolls to smell and enjoy the fruits of your efforts. 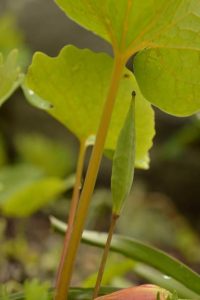 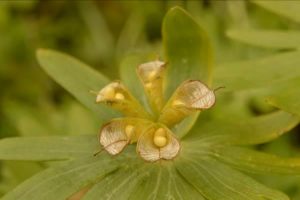 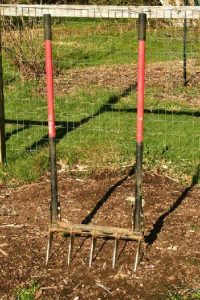 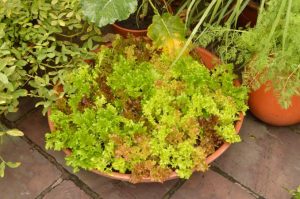