March can be such a finicky month! Several years ago there was a long warm spell, only to be followed by two nights with extremely cold temperatures which killed many plants, including many Hydrangeas, to the ground! Some years we see snow storm after snow storm, while some years it is merely rain. Keep referring to notes or your diary from last year as to when you sowed seed and performed other chores as you need not reinvent the wheel. Also, keep making notes for this year so that you can see if any of the changes you made yielded better results! 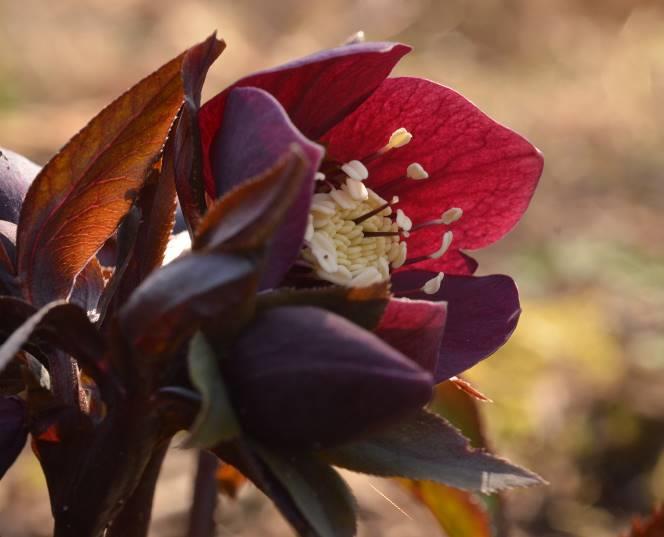 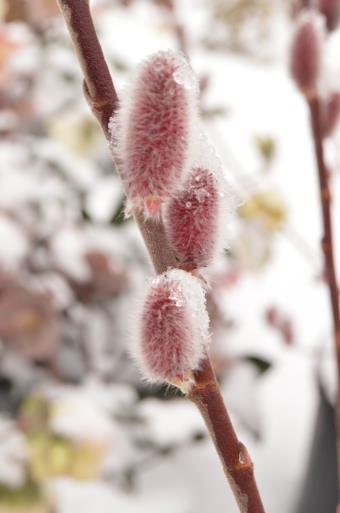 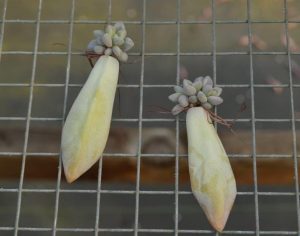